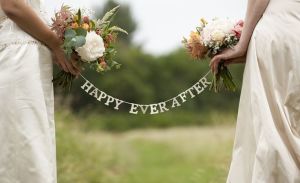 Even though progress is being made, the Marriage equality is an issue affecting our communities. Everyone should have the chance to realize their hopes and dreams, have the same basic fundamental rights and protections under the law, and be able to celebrate their love in all aspects of society, that’s why I support Marriage Equality. 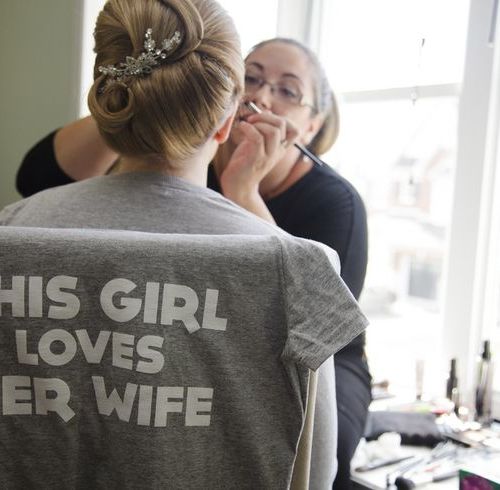 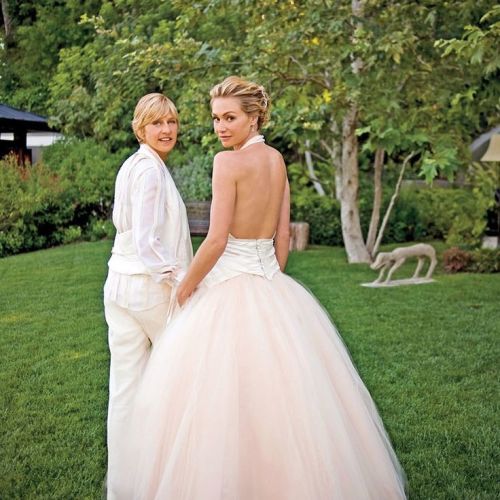 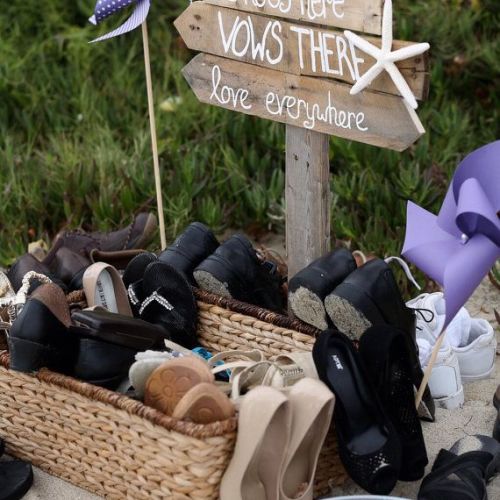 In Canada has been released a beautiful television commercial as a tribute to the Marriage Equality, and to all the same-sex couples who were never able to legally get married in the past.
The Video is Called “Nobody’s Memories,” a tribute to all those in the past were never allowed to marry by law, and to everyone who is still denied the right today.
A beautiful video which supports the Marriage Equality, because all you need is LOVE!